Founding partner of the law firm M & S Molina Abogados. He began his professional career at Telefónica de España SA in Madrid, in the legal department, working as Legal Advisor until May 2007, at which point he began a new professional career as Director-Lawyer of the Department of Claims and Customer Service Of the Insurance Group Generali Spain until December 2010. In January 2011 he founded his own law office M & S Molina Abogados in Torre del Mar, Málaga.

Sergio Molina has broad professional experience in all areas of Labor, Civil, Commercial, Corporate, Real Estate and Foreign Law. He has been a practicing lawyer at the Madrid Bar Association since 2002.

Membership of Professional Bodies and Associations 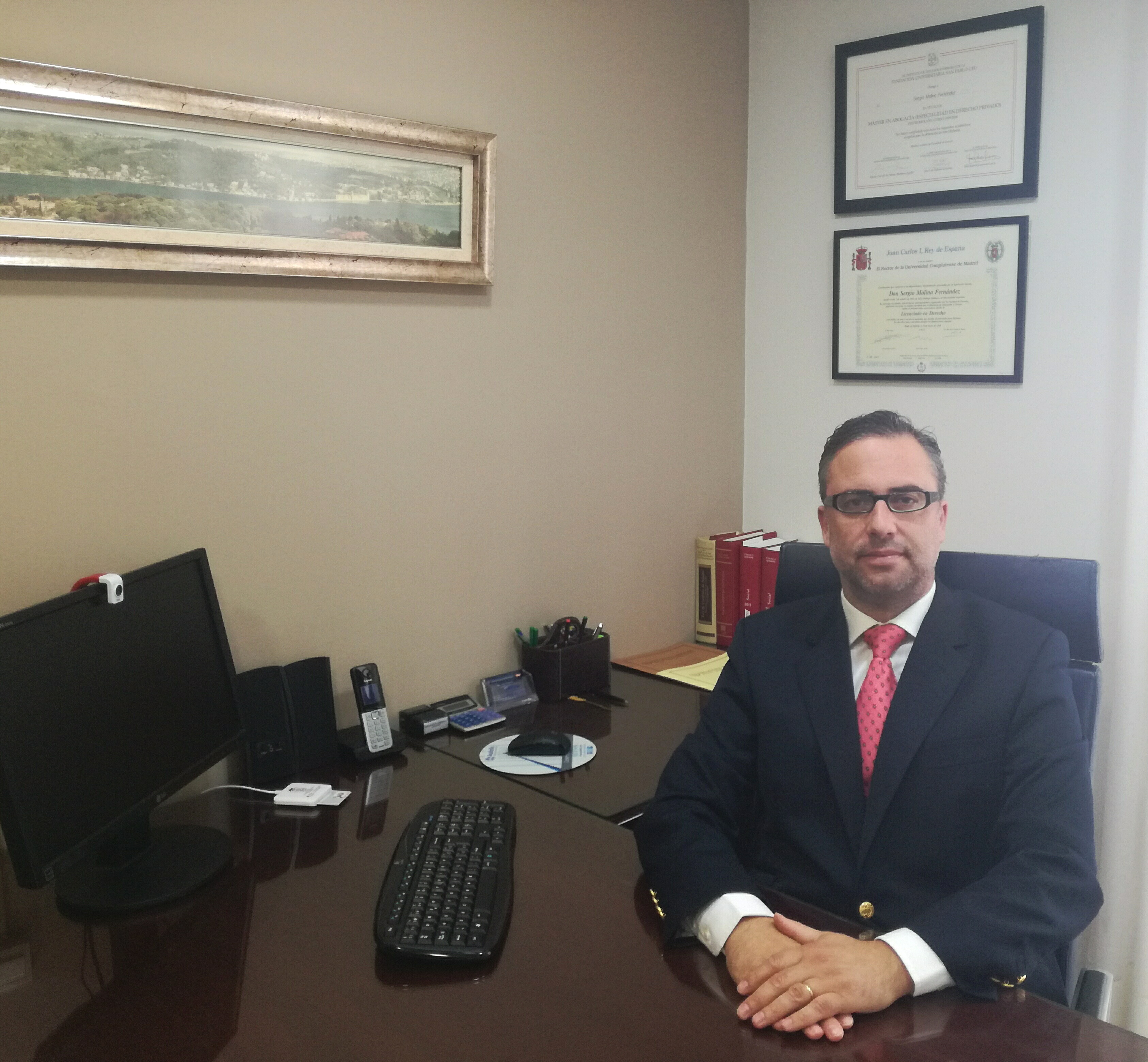 Located in Malaga, Spain, we provide legal services in Spanish, English and Turkish and represent foreign and Turkish clients. We provide legal, fiscal and commercial advice covering all major practice areas. Our law firm assists our local and foreign clients with establishment of companies, purchase of real estate and attainment of residence and work permits in addition with identifying potential investment opportunities in Spain and Turkey. Our main Practice Areas: